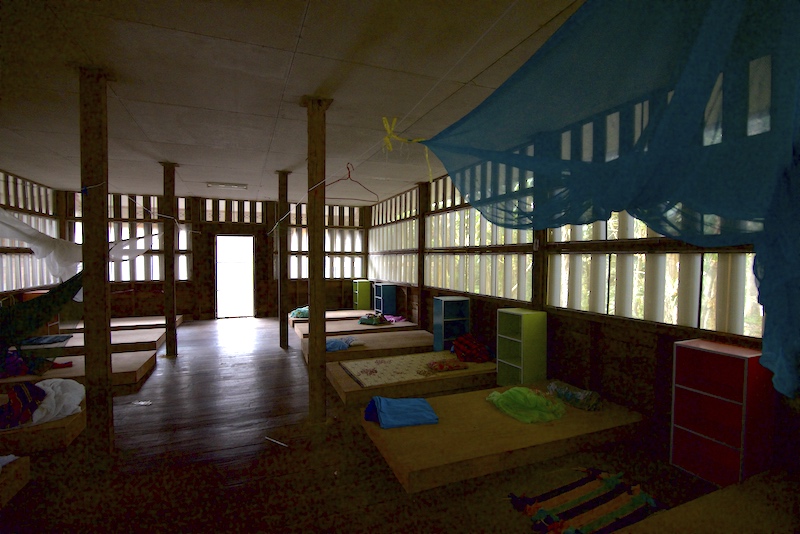 Over the last few months, there has been this constant stillness of mind that is always there. If I stop typing right now – it’s there – instant empty mind. No thoughts. It’s funny… it’s the state that I used to try to reach before with sitting sessions. Now it’s here – what’s to try for from this point forward?

Is this Nirvana? I was just going to say – “I don’t think so.” But, really – I’ve no idea. It’s a very different state. I’ve never met anyone in this state. I’ve read of it happening to a few people but it seemed to be a phase… It seems to be very similar to what UG Krishnamurti described and I’ll have to go back and see some of his videos to see if it’s a match for his experience in any way.

I think he used to say that he talked and interacted when he did… and when he stopped – that was it. There was nothing there that was coming out. If someone interacted with him – he could interact back. It’s the same for me.

I think mine goes a step further though… I can also motivate myself to do things. I can work on websites, write articles, ride the bike, hike a mountain, etc…

When I’m not doing anything – consciously focusing on thinking and doing – it’s gone. It’s back to the no-thought state. It matters little how engrossed I was in something before I go back to nothing. It can go back to the nothingness state instantly… without memories replaying or a nagging to get back to the thinking/doing state.

And so – it’s been this way for months… and I’ve sat to ‘meditate’ a few times – and yet – what was there – nothing – same as if I just walk around quietly or drive the motorbike, or whatever. I can react to things that are necessary – that stimulate me, I can respond.

I can consciously DO things – but, it has to be a conscious effort now. Before, things to act on came out of the thought circus that was always churning them out. Now it’s a concerted effort to actually do something or think something – unless there is an activity – a stimulation that demands response on the outside – and then I can respond easily.

Anyway – so that’s the current state of things…

I read something about the state of perpetual mind or something – and it reminded me of a state I’ve experienced while in Jhana in the past… it was a state where the mind felt as if it permeated the cosmos… it was infinite. boundless space – is how it’s described in Buddhist texts? I think something along those lines…

So, just without thinking I tried to feel the same feeling as what the Jhana was like before when I meditated and went through the different levels and reached it…

It was there instantly.

There it was… that feeling that the mind was already everywhere. There was no feeling in my arms, legs… body. It was as if the body was gone at that time.

I stayed like that – sitting here on this chair for a short while – a minute or so?

Then went back to what I was doing. giving it a little thought, but not much – I just got back on the computer and continued a web dev project I was doing earlier.

If anyone is having or has had a similar experience, please write me… I don’t know anyone personally that has had this. Much appreciated!