Meditation tonight. Shut off lights, stared at the orange glow from incense. It was easy to concentrate for a while. Then the mind became pretty empty. Some emotions of fear came up and I cried for the first time during meditating. It was neat!

The eyes watered and one truly felt sad. It cleared up in just 30 seconds or so. One then felt nothing again.? One tried to make one’s self happy and forced it to come! One felt light and carefree, on top of the world, and thankful for everything that Fern and this one have. Thankful to who? Good question…

From then on pretty much during meditation one felt restless and unable to let go completely.

During doing the dishes today one had a moment of satori or brief enlightenment. As one looked to the left one had a moment that was unlike any other waking experience. One saw the dishes and the light in a new way as if seeing light for the first time and being surprised or startled by it. One had just been concentrating on mindfulness of doing the dishes when one glanced to the left and had the moment. It was unlike the other similar experiences because the moment was untouched by time, judgment, knowledge, emotion, and it was intensely vivid/lucid. 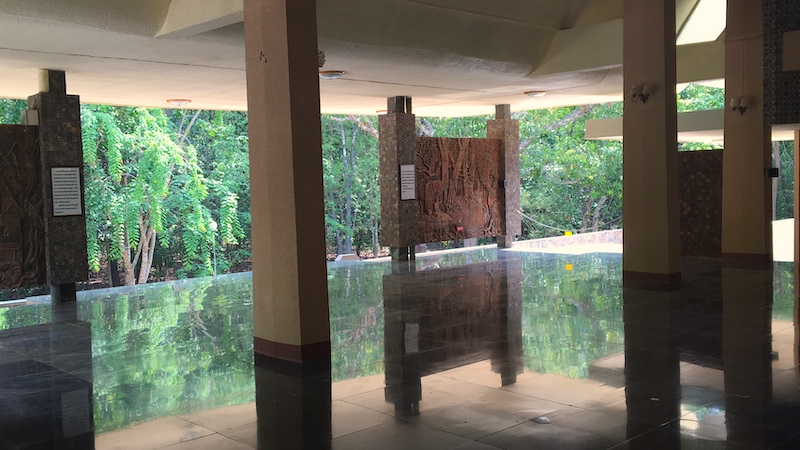 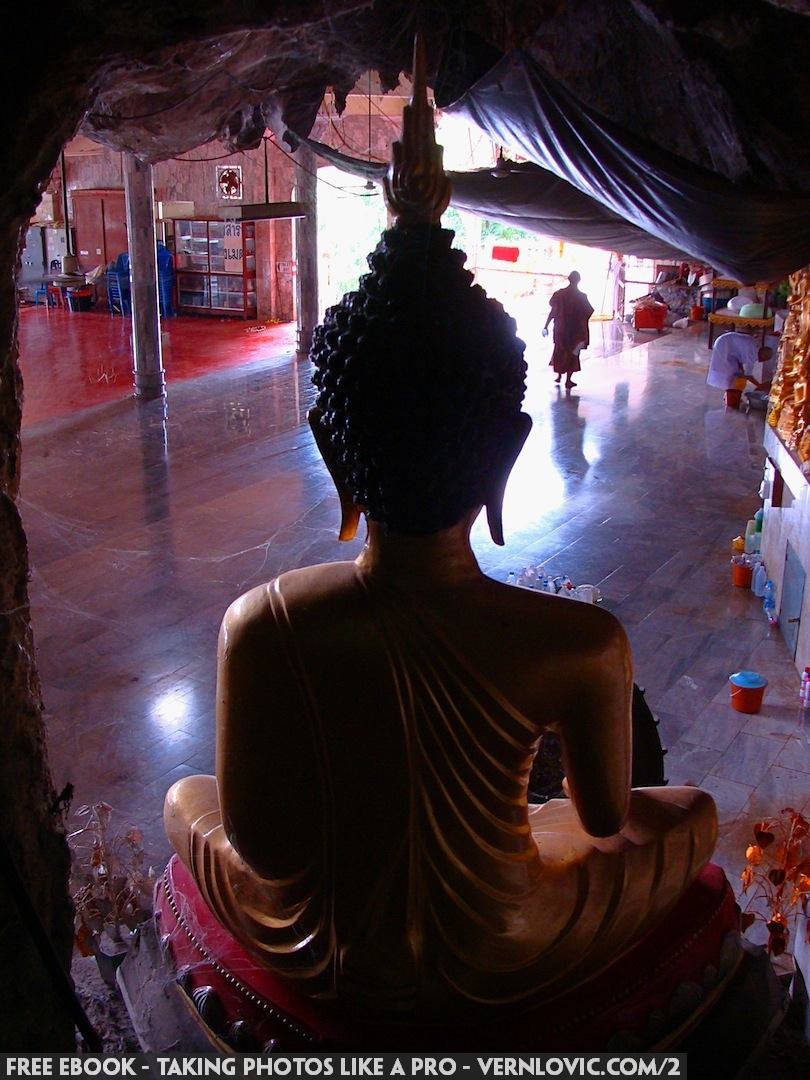 Buddhism | The Truth of It