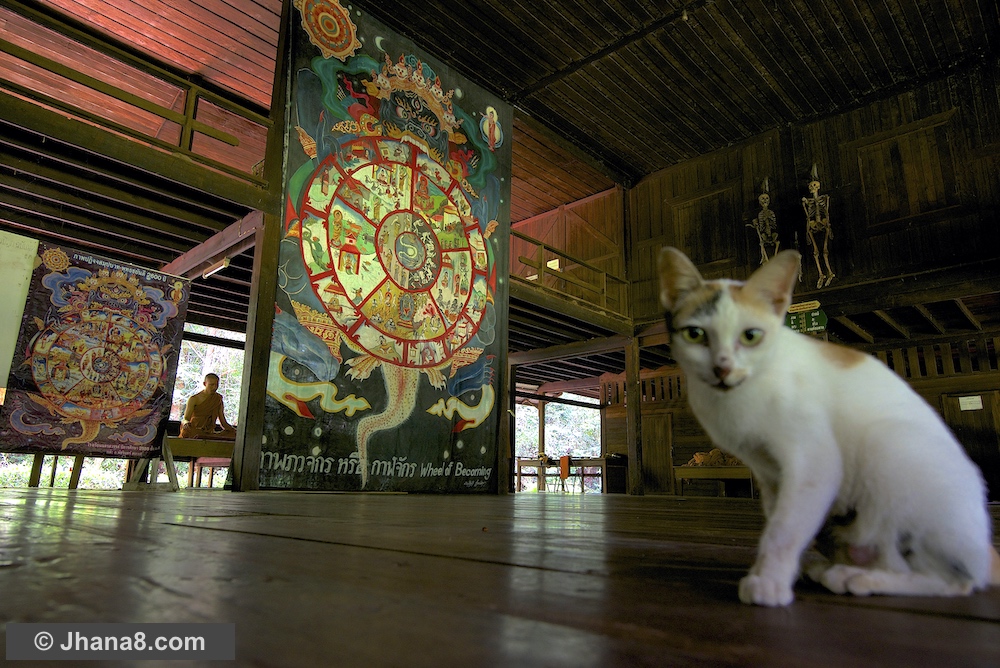 Meditation, Numbness, No body, No Self

I read part of J. Krishnamurti’s book, Commentaries on Living at the bookstore. (in 1998)

I also read a bit about living with Kundalini. By a practitioner of some yoga in which the goal is to release Kundalini energy. This is a direct account of the awakening of this energy in the individual. The book loses some credibility by attempting to explain the physiological changes that are taking place as the energy unfolds and expands his mind, yet the language describing this unfolding is particularly rich and understandable.

The author speaks of the cellular changes that must be taking place and from which parts of the body that the Kundalini energy flow must stem. Kind of hokey, eh? I imagine that the reason he explains it as such is that he constantly expresses that he feels vibrations in his cells or at his core.

I meant to write in the journal yesterday of my experience meditating the night previous. Upon finding that I had calmed down much through awareness of breathing one next put the focus upon not focusing on anything. This immediately started the feeling of fatness and numbness that was felt previously. A certain elation was felt at discovering that this method produced this result–as it was somewhat elusive for the past month or more. The feeling kind of petered out after 20 minutes or so because of so much attachment to it.

One could disassociate immediately from the observer of breath position to one that was focused on nothing at all. The periods of concentration seemed rather short (minutes) before a thought would creep in (or, elation and joy at feeling this experience). One tried hard not to focus on the feeling–and this was probably the reason for it lasting as long as it did. The next step would probably be to extend this period of mindlessness for periods longer than just minutes at a time without interruption.

One felt a certain detachment from ones physical self at the command to disassociate. It was a stepping to the side of ones self that was felt/sensed. No particular visions/photos were seen, just the feeling of “not being” was present.